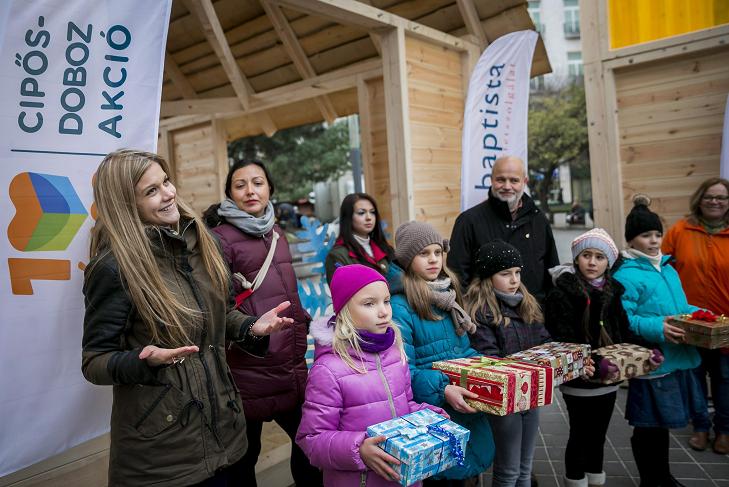 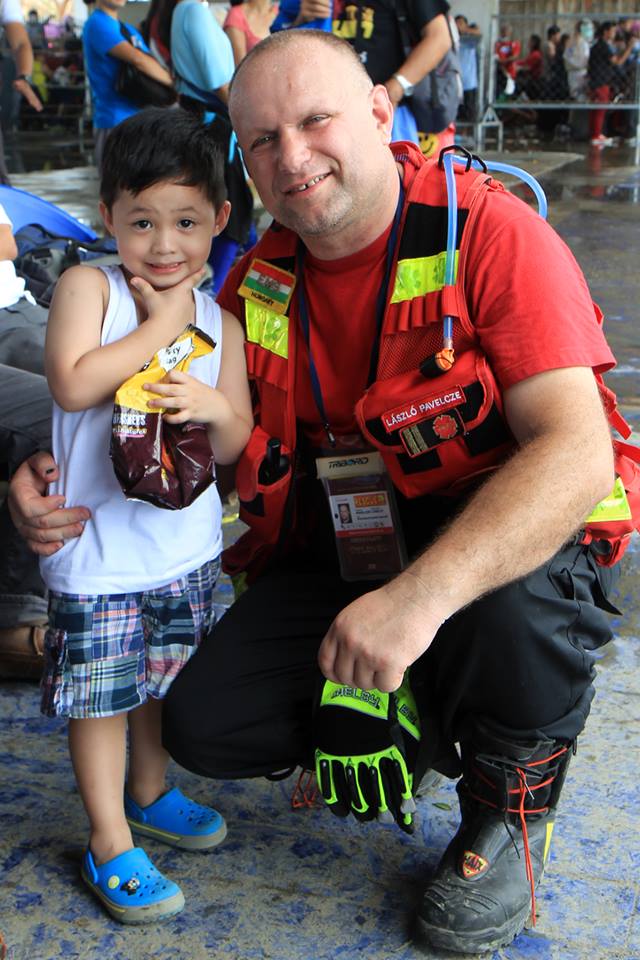 A NZZ am Sonntag írása : Élet a zürichi strich után 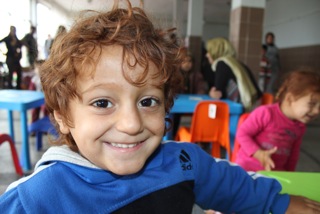 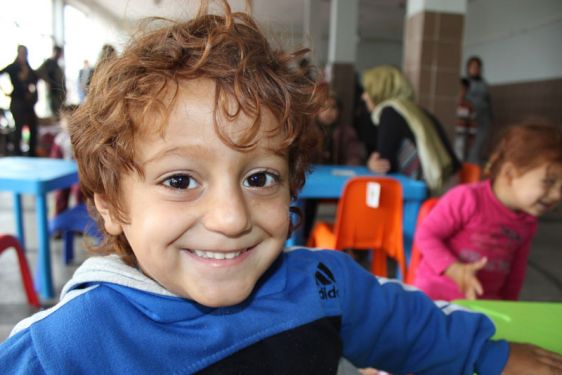 On November 15 the HBAid’s workers, in cooperation with its Bulgarian Baptist partners, gave a 2 million forint donation to more than 400 syrian refugees living in a camp in Vrazhdebna.

Baptists for the freedom of 27 million modern-day slaves

On the morning of October 9, 2013, Hungarian Baptist Aid launched the „Freedom Challenge” riders on its peaceful bike demonstration against human trafficking. The ten members of A21 international organization are cycling through Eastern Europe from Sofia to London on the main roads of human trafficking.